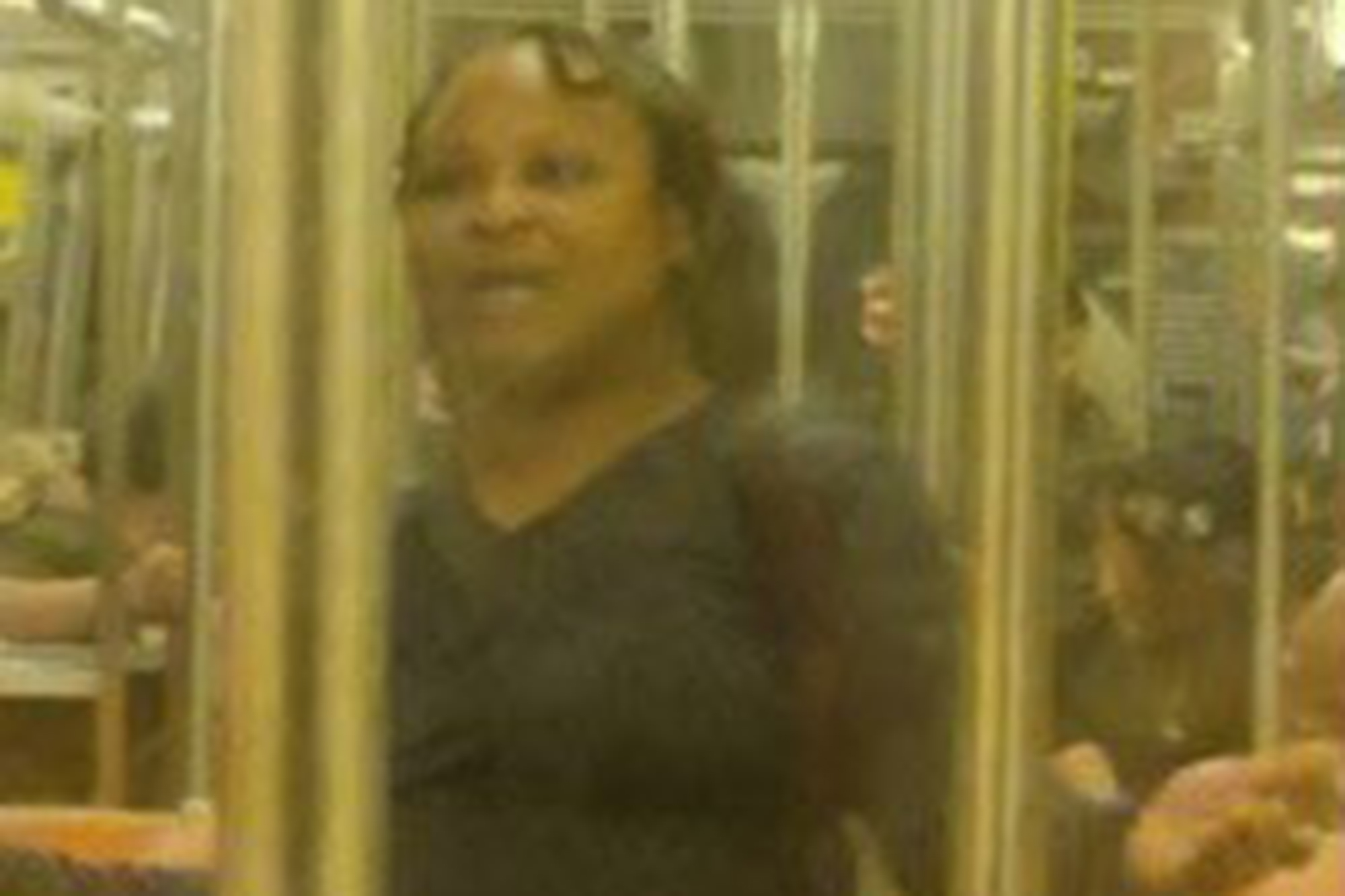 A hateful attacker hurled anti-Asian statements at a person on a Brooklyn practice earlier than biting and scratching him, authorities mentioned.

The sufferer, a 65-year-old man, was driving a southbound A practice working on the F line close to York Street round 5:20 p.m. Sunday when a girl started to curse and use anti-Asian language, cops mentioned.

Then she bit the person on the again and scratched his arms, authorities mentioned.

The sufferer was taken to Interfaith Medical Center, the place he was listed in steady situation.

The NYPD’s Hate Crimes is investigating the incident, cops mentioned.

Another Asian man, 20, was stabbed on the similar station throughout a dispute with a stranger on a shifting practice round 3:15 p.m. Tuesday, cops mentioned.

According to legislation enforcement, it wasn’t clear what the argument was about.