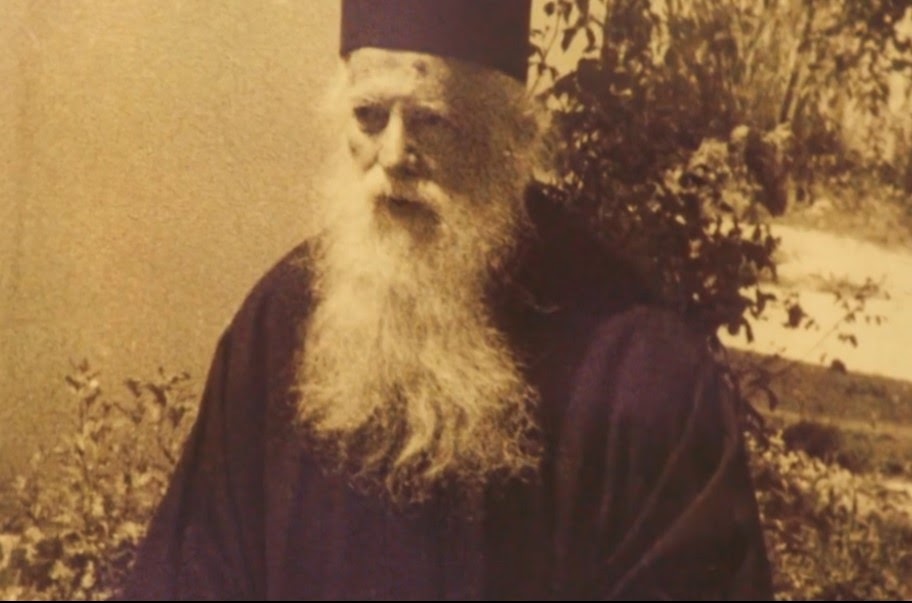 Testimony of Metropolitan Ignatios of Arta: “Such was his piety and his devotion to the Divine Liturgy, that even when snakes bit him, he wouldn’t discover.”

“When he mentioned ‘thine personal of thine personal’ there was a thump and everybody fell to their knees. No one may get up. Who can describe the tone and coloration of his voice when he uttered the phrases of consecration.”

“The time for Divine Communion was coming. The Divine Liturgy at its peak. The youngsters introduced him the boiling sizzling water, referred to as zeon, on the applicable second; that is how he needed it:

‘Let it boil, my baby, the zeon should be burning sizzling.'”Testimony of One of His Altar Boys:

“When we introduced him the zeon, the vessel burned. You couldn’t contact it. He wasn’t bothered in any respect. He would contact it along with his hand and pour it crosswise into the Holy Chalice. All the children had been questioning the way it did not burn him. Every time we went to the touch it, we acquired burned. Then he would take us out of the sanctuary. He needed to be alone on this sacred second.”

“He had particular pedagogical ideas. He took particular care of the schooling of the kids who ministered to him on the Sacred Bema. He cherished them fatherly. He taught them and stored issues genuine. When it got here to the cut-off date when he was going to ‘divide the holy Bread’ and to obtain communion, he needed to be alone, which to him was a singular and timeless second.

Perhaps the kids couldn’t obtain with due respect his ‘expressions’ to his Lord. The presence of others, at such moments, negatively impacts devotion. The Elder wouldn’t, or couldn’t, commune with out tears. He spoke to his Lord warmly and easily, ‘village-like’.

As his tears flowed – typically like a faucet – his faint cry sounded solemn and pleading, persistent and repetitive:

‘Forgive me, forgive me…’

And then, a divine earthquake pierced via him, visibly and perceptibly!

After each Divine Liturgy, he was soaked, and was obliged to alter.”

Testimony of Metropolitan Iakovos of Argolidos:

“During the time of communion, he strictly forbade the presence of one other individual within the Sacred Bema. The youngsters would exit. When he communed, his type modified. As a deacon I had witnessed a rare sight.

And on the similar time his type shone with a wierd mild when he was receiving communion of the Immaculate Mysteries. Then I understood why he would not permit the kids or anybody else to remain inside.”