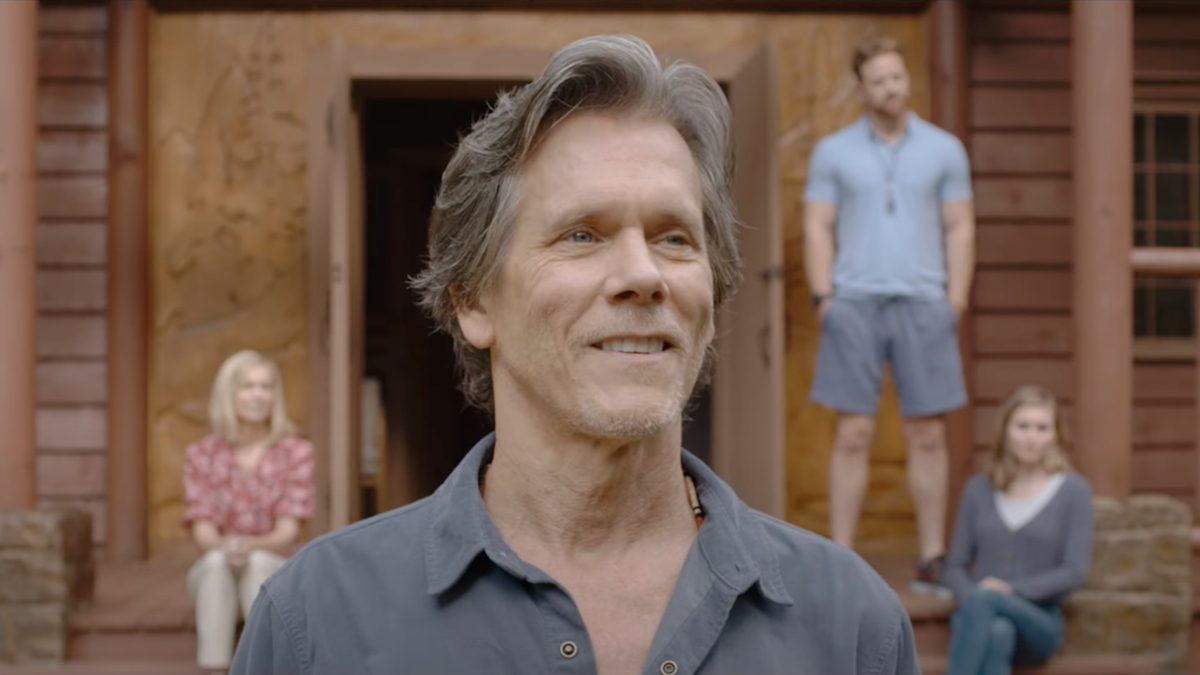 This ain’t your mom’s conversion remedy: Today, Peacock has unveiled the official teaser for They/Them, the upcoming slasher flick starring Kevin Bacon because the director of a mysterious sleep-away camp that resorts to some drastic measures in an effort to show its attendees straight. Premiering August fifth, the movie marks the feature-length directorial debut of John Logan, whose screenwriting credit embrace Skyfall and Martin Scorsese’s The Aviator.

The teaser for They/Them (get it? “They slash them”?) opens on a large shot of Whistler Camp’s newest fleet of LGBTQ+ campers. This yr’s crew contains Jordan (Theo Germaine), whose gender id conflicts with their non secular upbringing;  Alexandra (Quei Tann), a younger transgender lady on the point of being kicked out of her residence; Veronica (Monique Kim), who’s lastly able to embrace her bisexuality; and Stu (Cooper Koch), who’s an actual man’s man — other than the entire homosexual factor.

“This is a protected area for everybody,” Owen (Bacon) tells the campers upon their arrival. But as vignettes flash throughout the display screen of eerie happenings and demonic presences, viewers know that homophobia isn’t the one act of violence right here. Watch the teaser for They/Them under.

This isn’t the one spooky movie arising on Bacon’s schedule this yr: He’ll even be enjoying a villain in a remake of the 1984 comedy-splatter B-movie The Toxic Avenger. Meanwhile, Logan can also be dealing with the script for Michael, a forthcoming biopic about Michael Jackson.

They/Them is streaming August 5th on Peacock: https://pck.tv/3bkHQYg Synopsis: When a group of LGBTQ+ campers arrives at Whistler Camp – a conversion camp ru…