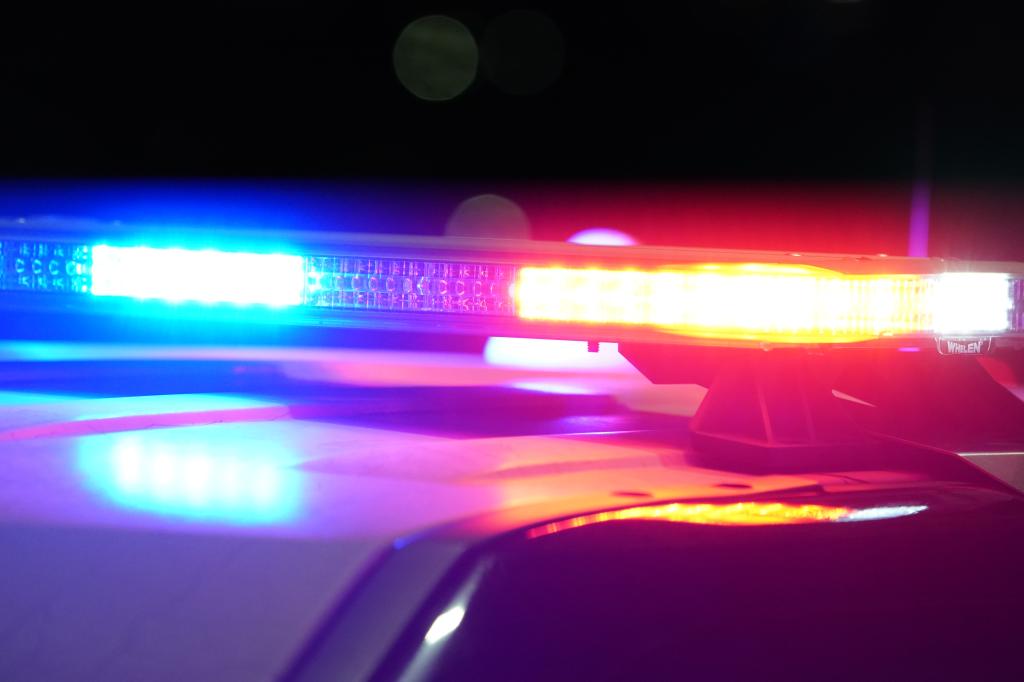 Shocking video exhibits an armed 12-year-old boy robbing a Michigan gasoline station and firing a shot when the confused clerk asks “are you serious?”

The boy informed cops “he didn’t do it for the money” after he was arrested after the brazen, broad daylight stick-up at 4 p.m. Wednesday at Marathon gasoline station in Hartford.

“He said he would’ve thrown the money into the sewer. He wouldn’t give us an explanation why he did it,” Lt. Mike Prince informed TV station WZZM 13.

The baby may be seen within the video ready in line behind one other buyer on the counter earlier than he approaches the clerk and calls for she hand over the money.

“Put the money in the bag,” the child says as he attracts a handgun from his backpack.

A feminine retailer clerk, appalled, asks him “What?” earlier than the boy repeats his demand.

“Are you serious?” she asks.

In response, the boy takes the gun and factors it towards the ceiling and fires a single warning shot. The clerk jolts in worry.

“OK!” she yells, getting the cash bag from behind the counter.

“Here. Get out. Bye. Take it,” she tells the boy as she places the financial institution deposit bag into his backpack.

He then casually walks out of the entrance of the shop earlier than reportedly operating off.

Hartford Police Chief Tressa Beltran was returning to the police division, a block away from the gasoline station, when she obtained the decision of the theft, WZZM reported. The chief obtained to the gasoline station inside 90 seconds with different officers arriving quickly after, police informed the TV station.

The boy was arrested a couple of blocks away, cops mentioned.

According to police, the 12-year-old had attended college that day and mentioned with a classmate which gasoline station could be the simplest to rob on the town.

“Every day I’m seeing something new at this job. I’ve been a full-time police officer for 38 years. What really flabbergasted me is that he showed no emotion,” Lt. Prince informed WZZM.