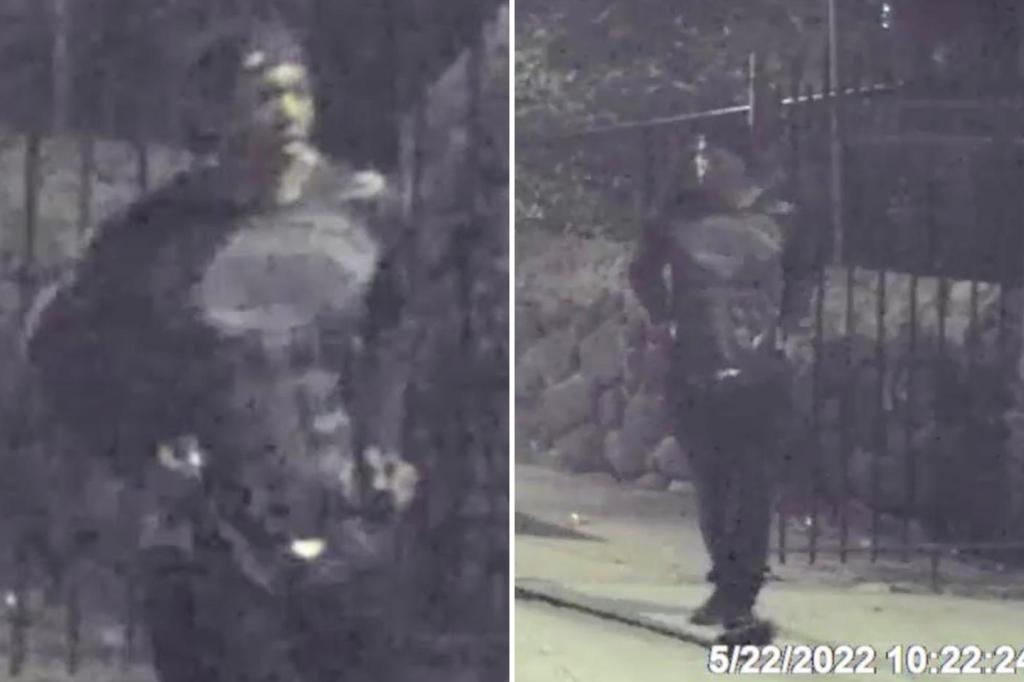 An unhinged attacker stabbed a person in an unprovoked assault on a Bronx avenue, police mentioned.

The 59-year-old sufferer was on Sedgwick Avenue close to West 179th Street in Morris Heights round 10:30 p.m. May 22 when the suspect all of the sudden stabbed him within the head and torso with an “unknown object,” cops mentioned late Monday.

The sufferer was taken to St. Barnabas Hospital, the place he stays in severe situation.

Police are nonetheless trying to find the assailant – believed to be a homeless “emotionally disturbed person,” cops mentioned.

Video launched by the NYPD exhibits him apparently exiting a park after which strolling on the sidewalk.