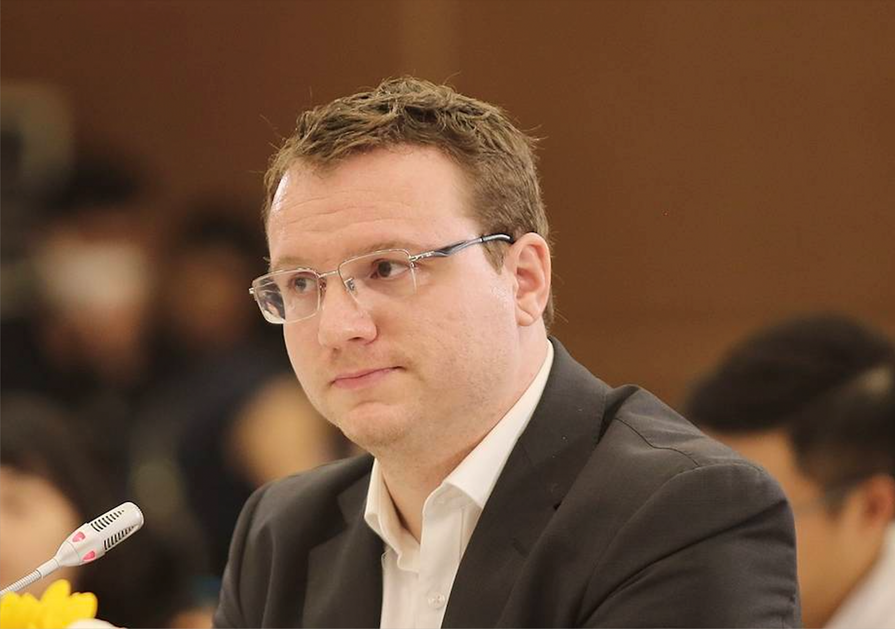 CAM RANH, Vietnam (November 13, 2022) – The Anam Group has called on Laurent Myter, a hospitality veteran with almost three decades of experience managing luxury hotels and resorts, to spearhead its expansion and oversee its growing number of properties.

The group has also named Martin Koerner, who has a substantial background in sales and marketing, as the group commercial director. Ye Chang Sheng (Peter), who has worked for the group’s first resort Anam Cam Ranh since its 2017 debut, has been promoted to resort manager of the group’s second property, Anam Mui Ne, due to celebrate its grand opening in January

Myter comes to the group after working at YTL Hotels for 26 years, of which 23 years were based in Malaysia where he became YTL’s ‘executive vice president of operations resorts’ responsible for 12 hotels and resorts in Southeast Asia and France. He has been an executive director and the president of Small Luxury Hotels of the World’s International Advisory Board of Hoteliers for three years and two years respectively.

German national Koerner, an impassioned volunteer, returns to the Anam Group after previously working for almost four years as the group’s director of sales, marketing, and distribution and the Anam Cam Ranh’s director of sales and marketing from late 2016 until mid-2020. Before his return to the group, Koerner helped establish Optimum Hospitality, a specialist hotel and resort asset management and hospitality consultancy company for owners and investors, and was also Alma Resort Cam Ranh’s commercial director for almost two years.

Prior to his new role, Ye worked as the Anam Group’s executive assistant manager at Anam Cam Ranh. He joined the resort in 2017 as its executive chef and played an instrumental role in establishing its four restaurants and three bars. Ye has worked as a chef at InterContinental and Hilton hotels in South Africa and took charge of the kitchen at Mia Resort Nha Trang as executive chef for two years before joining the Anam.

“Laurent, Martin, and Peter all have excellent track records in hospitality leadership and innovation; their rich and diversified experience will propel our group’s aspirations to significantly expand in Vietnam,” said the group’s founder Pham Van Hien.