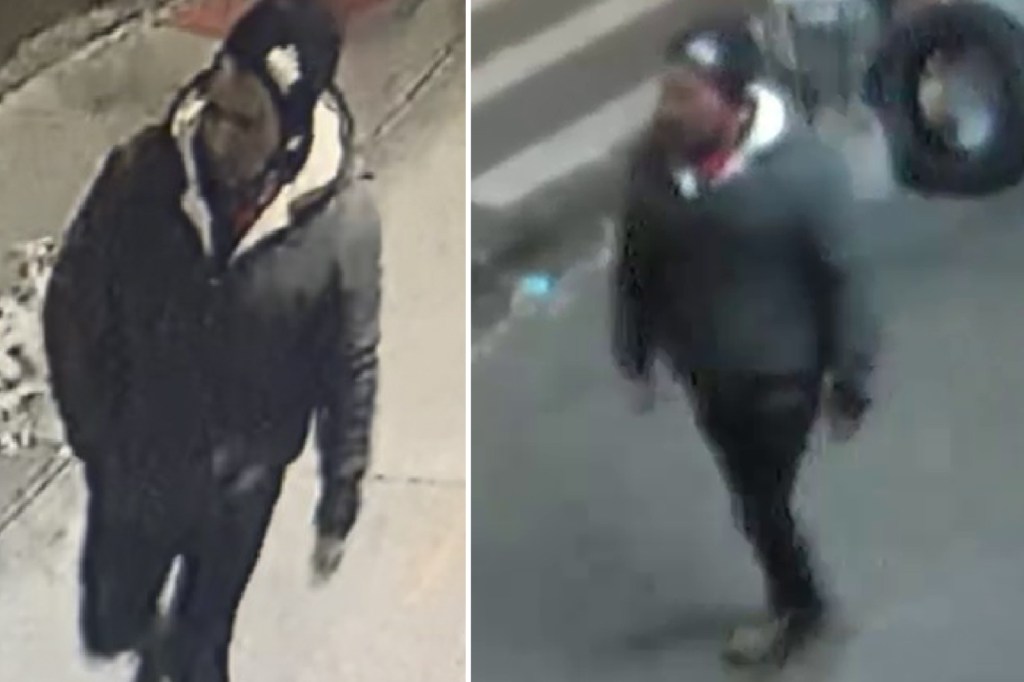 A perv shoved a teen woman to the bottom and sexually assaulted her in Brooklyn this week, cops mentioned early Friday.

The suspect approached the 17-year-old sufferer at sixtieth Street and nineteenth Avenue in Mapleton round 10:30 p.m. Tuesday, pushed her to the bottom and put his hand up her skirt, police mentioned.

The creep then fled, and was final seen sporting a black hat, a grey hoodie and dark-colored denims.

He was nonetheless on the lam Friday, and cops launched surveillance footage of him strolling on the sidewalk.