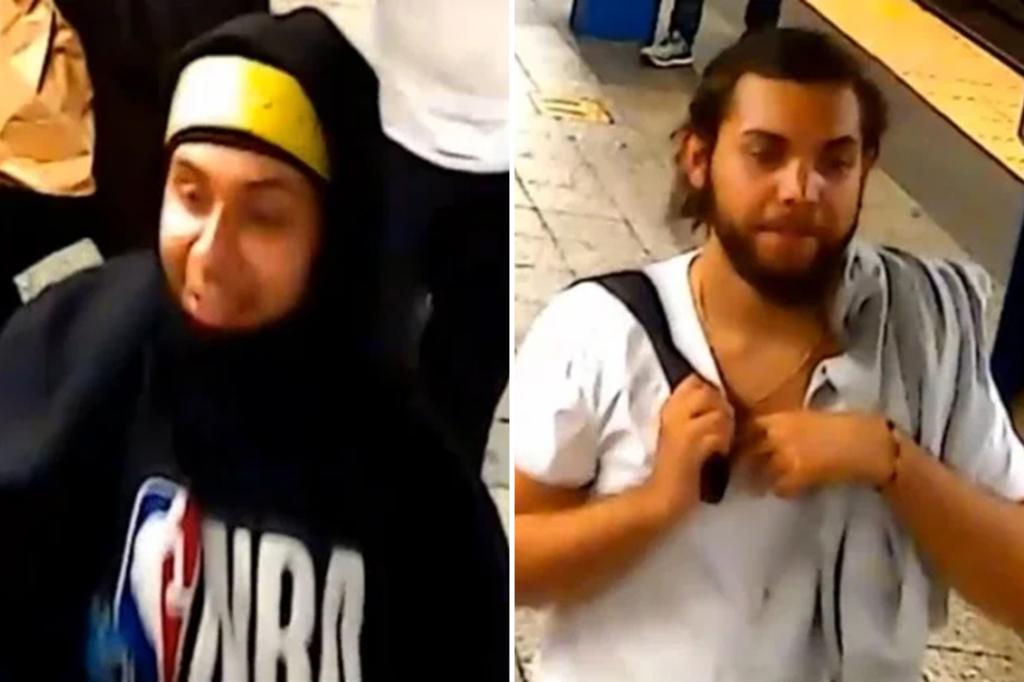 The teen was ready to board a southbound A practice at Broadway Junction round 10:20 p.m. Sunday when the 2 males approached him, considered one of them asking, “What are you taking a look at?” police stated.

The query sparked a struggle that turned violent when the suspects pulled out a knife and stabbed the boy “a number of instances” within the face and neck, cops stated.

The pair then fled on separate C and A trains, authorities stated.

The sufferer was taken to Brookdale University Hospital Medical Center, the place he was listed in secure situation.