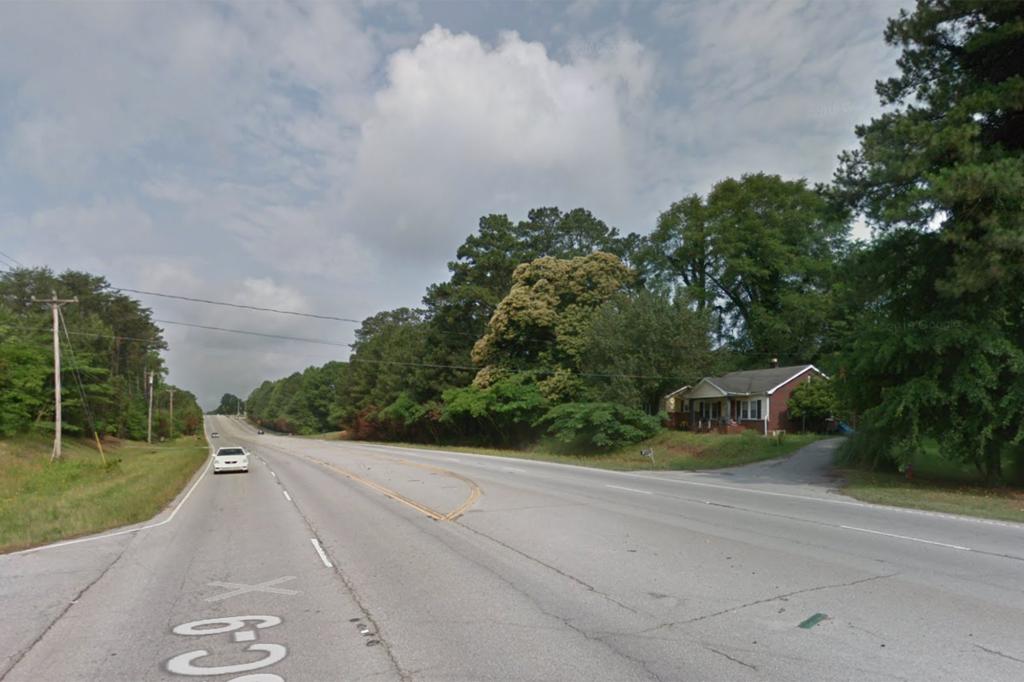 The 3-year-old grabbed the unsecured gun shortly earlier than 8 a.m. and shot his mom, Cora Lyn Bush, of their Spartanburg residence, the sheriff’s office said in a Facebook put up.

The youngster’s grandmother, who witnessed the homicide, instructed authorities the toddler was answerable for her daughter’s loss of life after “having access to an unsecured firearm,” police stated.

The Spartanburg Sherriff’s Office stated her account “corroborated with each the proof on the scene and the harm to the sufferer,” although an investigation stays lively.

Officials haven’t launched any additional data. A forensic post-mortem was scheduled for Thursday.

“Please maintain the household of Ms. Bush in your ideas and prayers throughout this time of loss and grief,” the sheriff’s workplace stated.