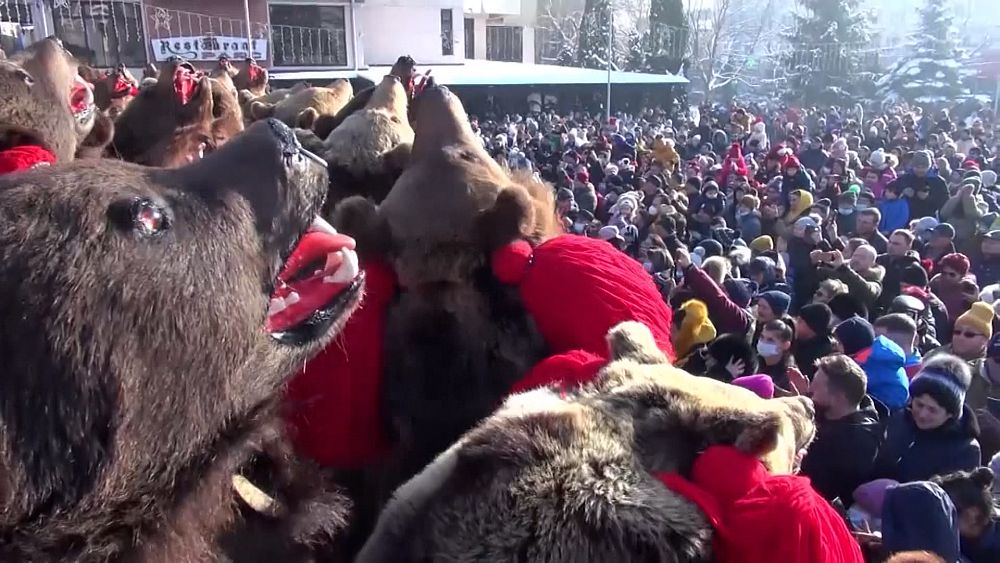 The drumbeats get started early within the morning, heralding the arriving of loads of people that descend at the northern Romanian town of Comanesti dressed as bears, in complete frame costumes constructed from actual fur, with the heads hooked up.

It is a custom that originated in pre-Christian occasions, when dancers dressed in coloured costumes or animal furs went from space to deal with in villages, making a song and dancing to push back evil.

A endure dress for an grownup, with the pinnacle integrated, weighs as much as 40 kilograms and prices as much as 2,000 euros.

Locals concern the custom would possibly disappear as massive numbers of younger Romanians depart the realm on the lookout for higher lives in wealthier Ecu Union nations.