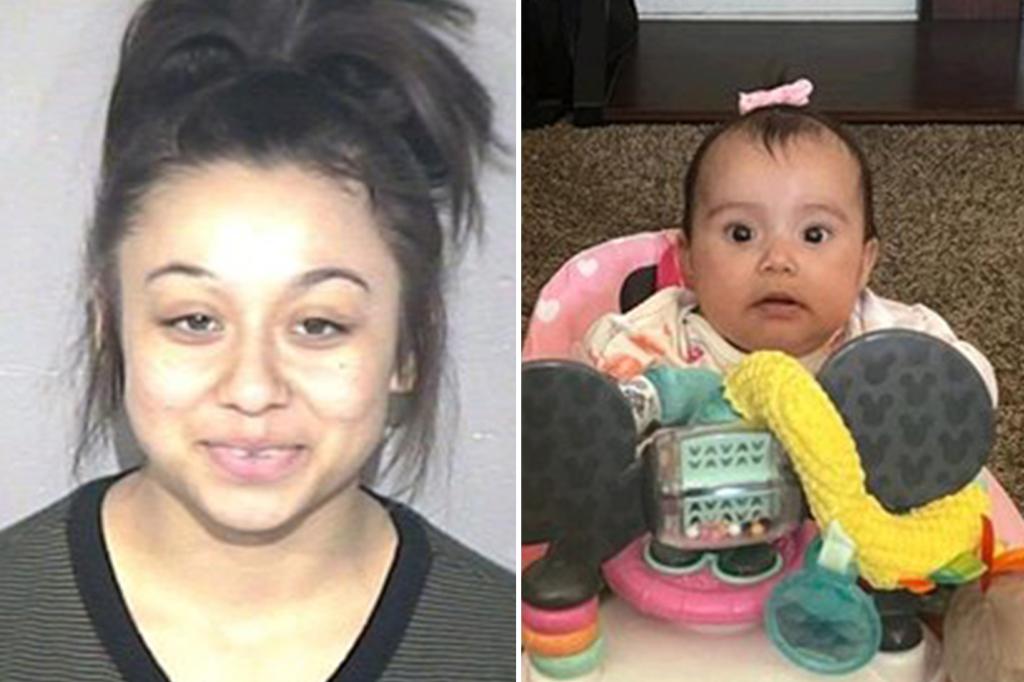 Arizona cops are looking for a 5-month-old woman who was taken from her foster household by her organic mom.

The toddler, identified by authorities as Eunice Salinas, was within the care of her foster household late Saturday when Angelica Salinas went to their Phoenix house and “forcibly eliminated” the woman, police stated Sunday.

“Angelica doesn’t have custodial rights to Eunice and there may be concern for the kid’s security,” Phoenix police officers stated in an announcement.

The lacking child, who was final seen sporting blue and pink flowered pajamas, weighs about 15 kilos with black hair and brown eyes.

Salinas and the toddler remained lacking as of early Monday, a Phoenix police spokesman informed The Post. Anyone with info concerning their whereabouts ought to name investigators at (602) 534-2121.