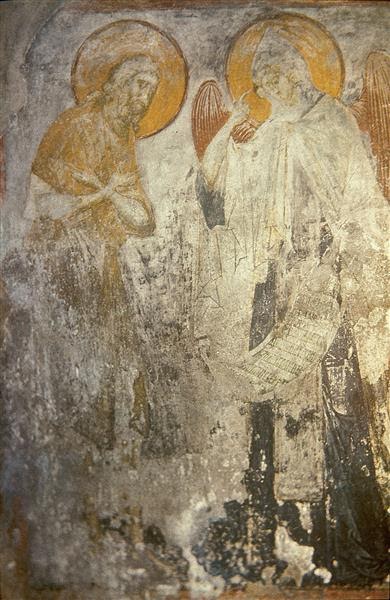 In one monastery, the abbot was famous for his righteousness and zeal in serving the Lord. God seen his efforts and despatched an angel to him as a way to reward him for his diligent service.But the abbot refused the reward, and as an alternative requested:

“Show me probably the most humble of the monks of my monastery, in order that I can supply prayers for his soul.”

The angel pointed to one of many brothers. The astonished abbot exclaimed:

“But that is probably the most intemperate of the brothers!”

To which the Angel answered him:

“If this man had not fought with himself each second, he would have killed you all a very long time in the past!”