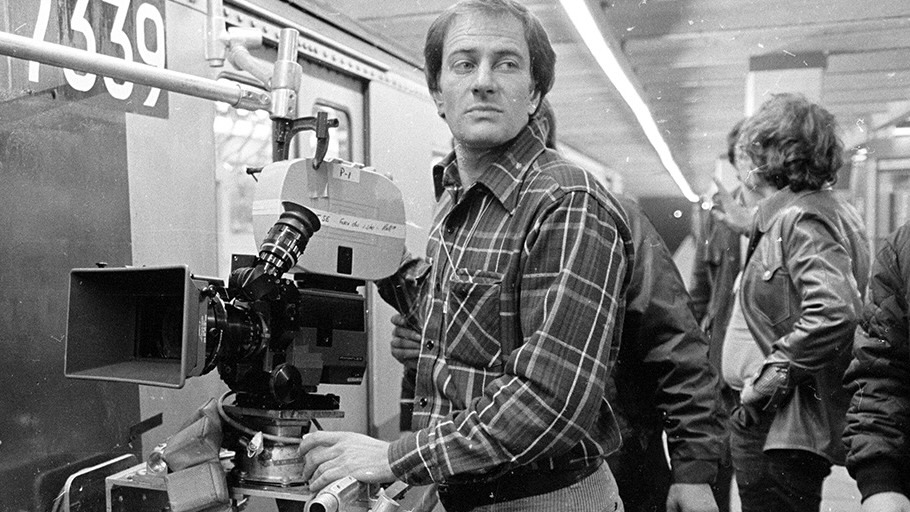 Owen Roizman, the Academy Award-nominated cinematographer recognized for movies equivalent to The Exorcist, The French Connection, and Network, has died on the age of 86.

According to The Hollywood Reporter, Roizman handed away on Friday, January sixth, after spending a number of months in hospice care.

Between 2002 and 2011, Roizman served as a member of the Board of Governors of the Academy of Motion Picture Arts and Sciences, representing the Cinematographers Branch. He additionally served as American Society of Cinematographers from 1997 to 1998.