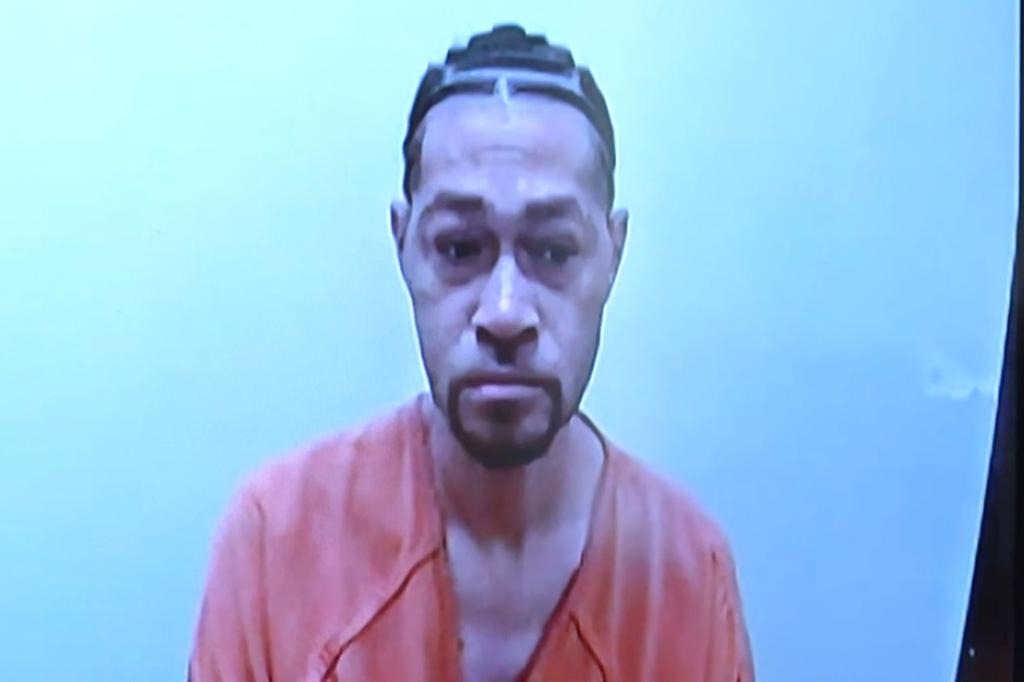 An Ohio fugitive was busted on Tuesday for the brutal beating loss of life of a 1-year-old boy, authorities stated.

Latrell Wilson, 38, was arrested for the deadly beating in January that left the kid with damaged ribs and head trauma, based on the Summit County coroner’s workplace.

Wilson had been on the lam for the reason that Jan. 27 assault. US Marshals arrested Wilson Tuesday at his job in Akron.

“Killing a helpless and harmless little one is a horrific crime,” US Marshal Pete Elliot stated in an announcement. “Arresting this fugitive and bringing justice to the household was on the prime of our precedence checklist.”

The reason behind loss of life was from both a beating or smothering, Akron police stated. Authorities stated Wilson was the one particular person with the infant when he died and named him as a suspect within the murder.

Wilson pleaded not responsible in court docket Thursday, according to Cleveland 19 News. Bail was set at $1 million for the unspecified murder cost, WKYC reported.

It’s unclear what his connection was to the toddler, who was not recognized by authorities.