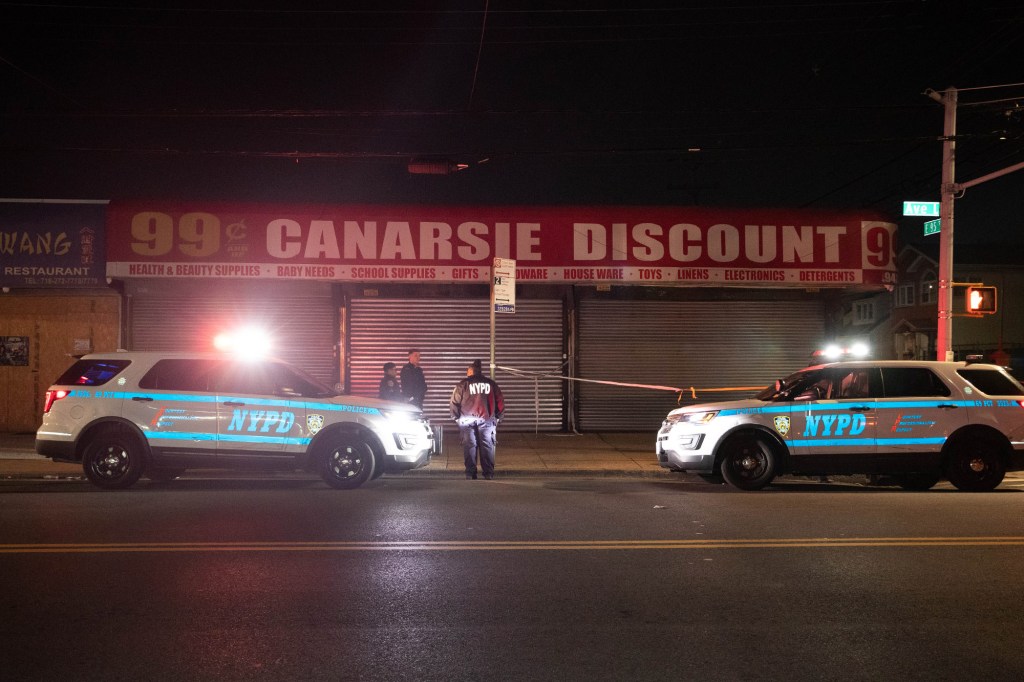 An off-duty NYPD officer shot a man during a dispute in Brooklyn on Monday and then “fled the scene,” police said in a statement.

The bullets flew around 1 a.m. after the two men got into a fight at 9414 Avenue L in Canarsie, according to cops.

The 32-year-old victim was shot once in the left arm “by an armed individual who fled the scene,” the statement said.

Authorities then identified the officer as Larry Valdemar, who is assigned to the 104th Precinct in Queens, sources said.

He was placed on modified duty and is no longer on the street, according to the NYPD.

The victim was taken to Brookdale Hospital for treatment of the gunshot wound and released. He has four prior arrests that are sealed, police sources said.