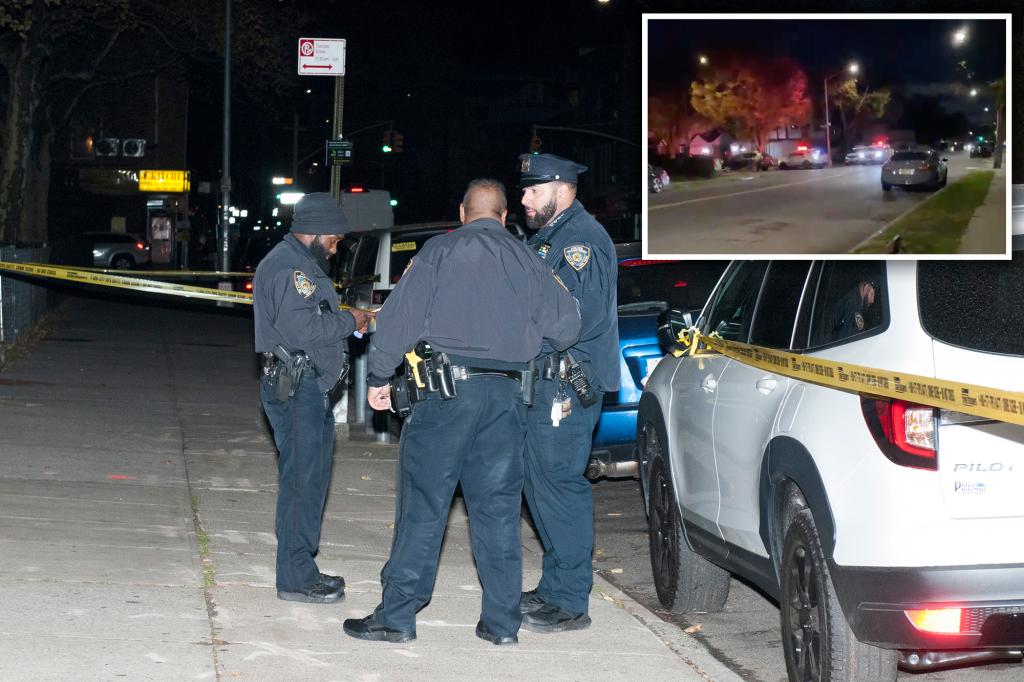 Big Apple bloodshed left one particular person shot and one other slashed in separate incidents in two boroughs.

An 18-year-old was shot in the precise foot exterior the Albany Houses, a NYCHA constructing on the 1400 block of Bergen Street in Crown Heights, Brooklyn round 6:10 p.m. Friday, cops stated.

The sufferer was taken to Kings County Hospital in steady situation. The unknown assailant ran off. There have been no arrests.

Shortly after 10 p.m., a person whose age was not offered was slashed as soon as within the face on 209th Street and Murdock Avenue in Queens Village, police stated.

The sufferer was taken to North Shore University Hospital in steady situation. The slasher ran off. No arrests have been made in reference to the assault, police stated.