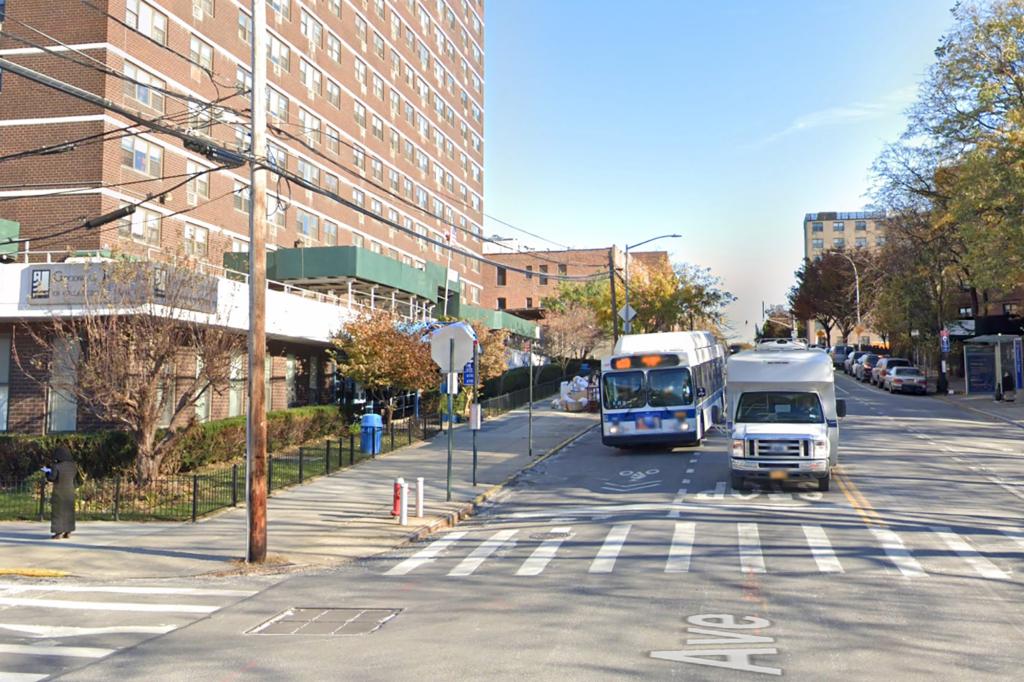 An MTA bus driver was punched within the face in an unprovoked Queens assault over the weekend, cops mentioned.

The 42-year-old driver was working a Q18 bus at twenty seventh Avenue and Fourth Street in Astoria round 5 p.m. Sunday when a passenger slugged him for no obvious purpose, police mentioned.

The attacker ran off the bus after the incident, and police didn’t have an outline of the menace Monday morning.

The driver was taken to Mount Sinai Hospital with non-life-threatening accidents, and the bus was taken out of service, in accordance with cops and the MTA.

“It is unconscionable that anybody would assault a bus operator who is just doing his or her job,” MTA rep Michael Cortez mentioned in a press release. “The MTA is cooperating totally with this investigation to make sure the perpetrator will be dropped at justice.”

Last month, a Harlem bus passenger additionally flipped out on a 52-year-old male driver — spitting on him, slashing him on the arm and threatening to “go get my gun,” cops mentioned.