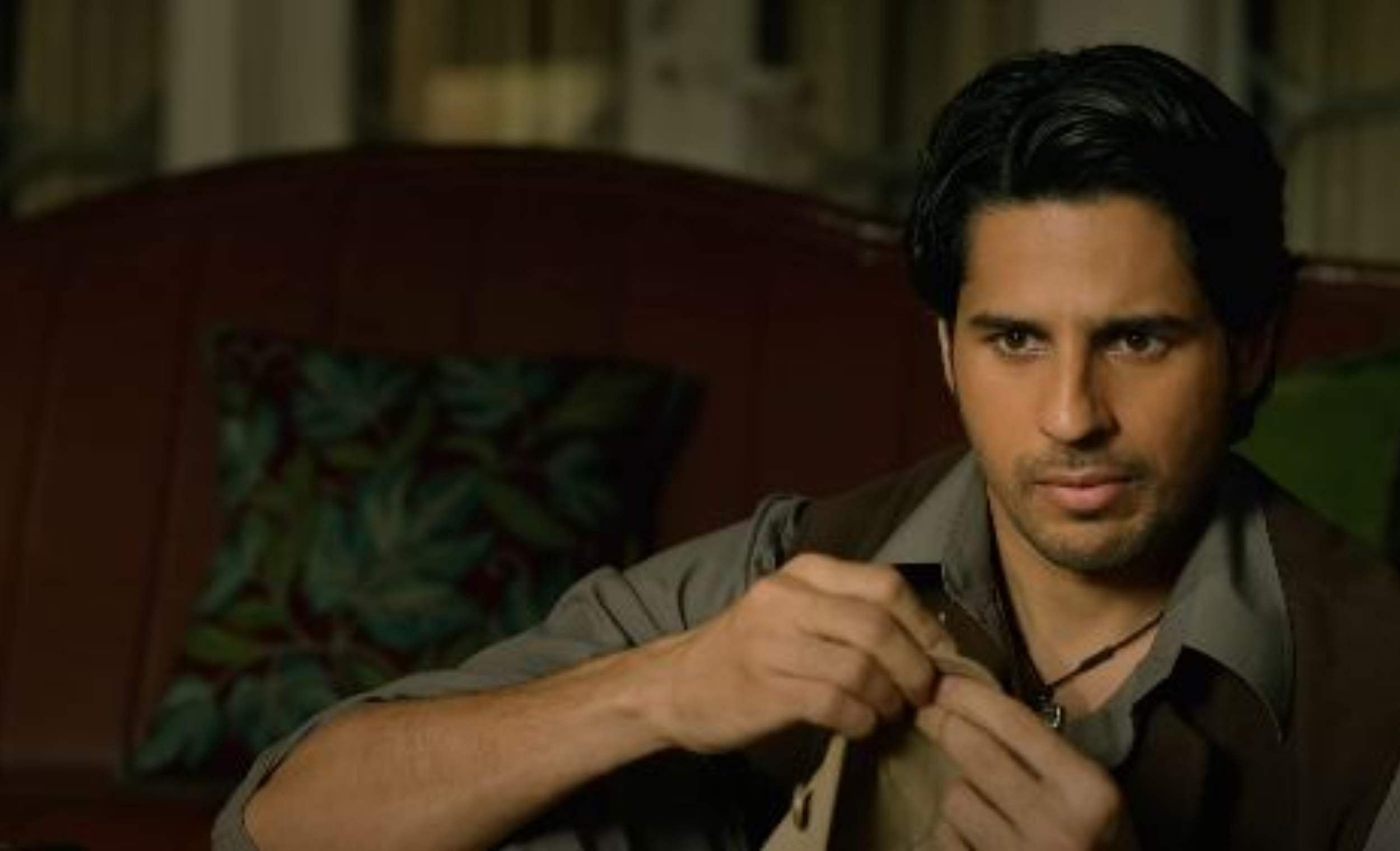 Netflix India has dropped the trailer for Mission Majnu. Set within the Seventies, the movie stars Sidharth Malhotra as an Indian spy who infiltrates and foils Pakistan’s first nuclear programme.

Will Tariq stray from his mission — designated by his boss as ‘Mission Majnu’ — or forge forward in unsubtle motion hero mode? We witness a practice heist and a few CGI-assisted airstrikes. In the top, Tariq provides his full Indian title and loudly chants, ‘Bharat Mata Ki Jai’! So a lot for being undercover.

Mission Majnu is directed by Shantanu Bagchi. Besides Sidharth and Rashmika, the forged additionally options Parmeet Sethi, Sharib Hashmi, Kumud Mishra, Zakir Hussain and Mir Sarwar. The movie is produced by RSVP Movies and Guilty By Association. Originally conceived as a theatrical launch, Mission Majnu will stream on Netflix from February 20.