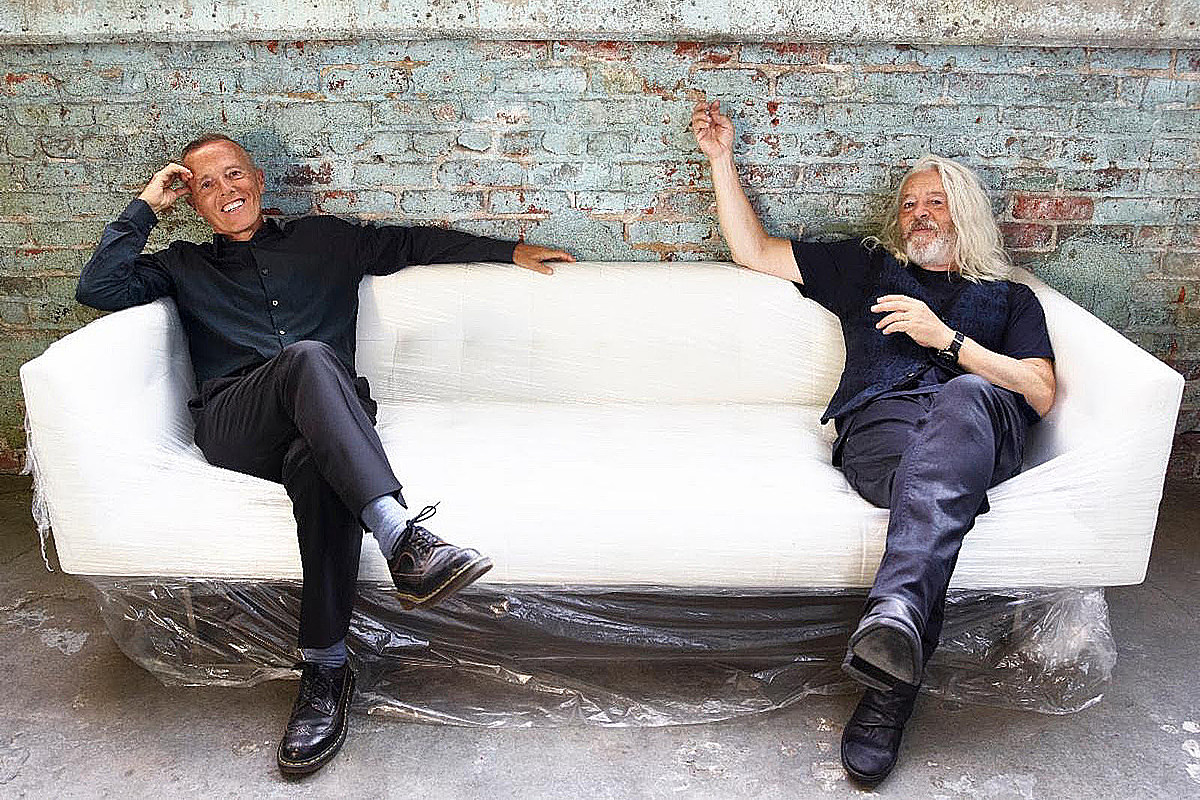 Tears for Fears have launched “Break the Man,” the third single from their upcoming album The Tipping Point. The monitor begins with haunting, ambient tones earlier than the gripping vocals kick in.

The opening verse is a name to motion, with Curt Smith singing, “This was never what I thought it was / This is not who we are / This is when someone was meant to say, enough is enough.”

After persevering with to lament the best way individuals deal with one another, the singer introduces a feminine protagonist for the refrain: “She’s the fire and the fallout / She reminds you of the things we never talk about / She’s the lover with the best laid plan to break a man.”

“‘Break The Man’ is about a strong woman and breaking the patriarchy,” Smith, who co-wrote the tune together with guitarist Charlton Pettus, defined in a press launch. “I feel that a lot of the problems we’ve been having as a country and even worldwide to a certain degree has come from male dominance. It’s a song about a woman who is strong enough to break the man. For me, that would be an answer to a lot of the problems in the world – a better male-female balance.”

You can hearken to “Break the Man” under.

The new single arrives on the heels of “No Small Thing” and the title monitor, two earlier tracks launched from The Tipping Point. The album, which marks Tears for Fears’ first new album in 17 years, arrives Feb. 25. The band is scheduled to tour the U.S. starting in May.

From the B-52’s to XTC, Blondie to Talking Heads, a take a look at the style’s greatest LPs.

NewsSongstears for fears break the man