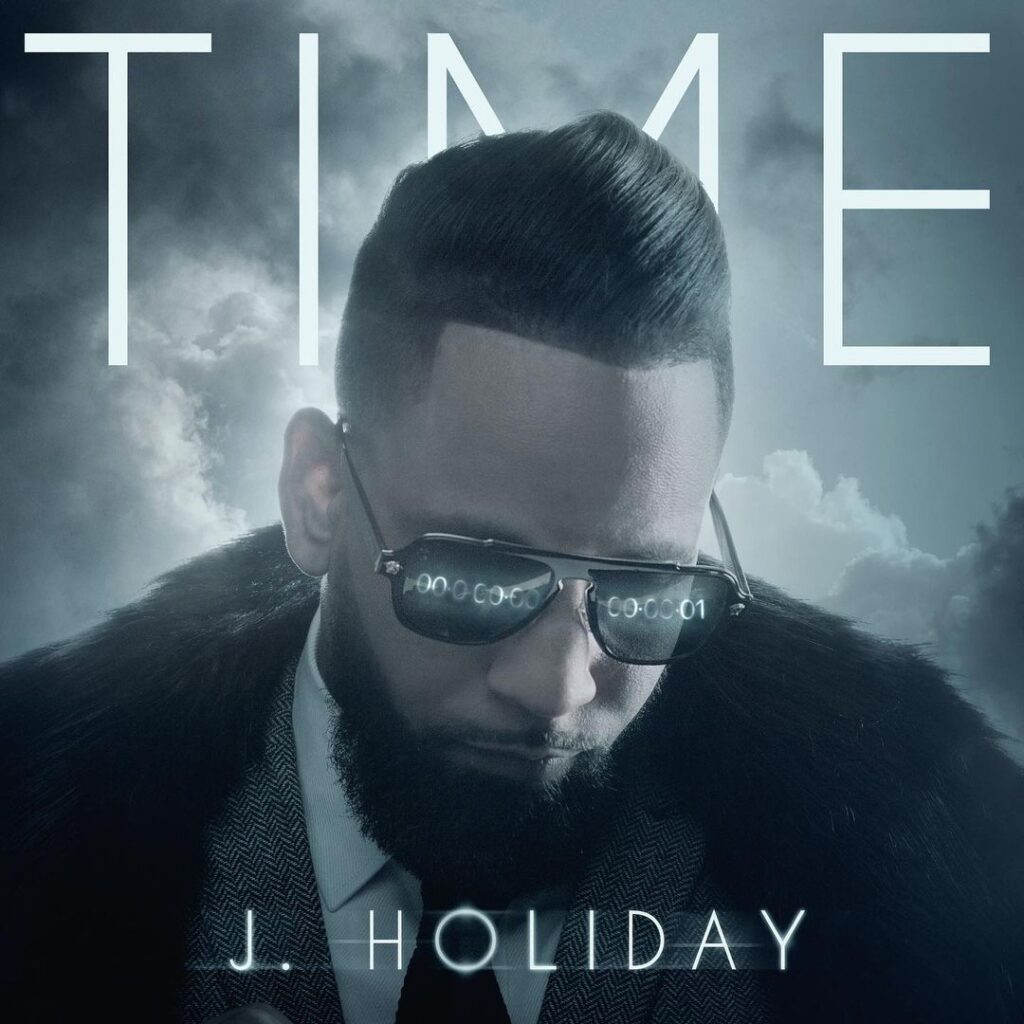 J. Holiday’s first album in eight years is on its means. Time, the R&B veteran’s follow-up to 2014’s Guilty Conscience, arrives on Feb. 7, by way of HMG/MilknSizz Music.

Four of the 11 tracks from the forthcoming album have already been launched, one in all which hit streaming platforms this week: “Zero to Sixty.”

Nodding to his gradual and steamy trademark croons, “Zero to Sixty” is backed by a throbbing bass. Lyrically, he provides off this phantasm {that a} thriller girl hopped in his journey and used him for his joystick.

Since 2018, J. Holiday has been sharing singles from Time. It began with “25 to Life.” Then he returned in 2019 with “Feels Like,” an attractive name to the dance ground that’s steeped in island vibes.

Most not too long ago, J. Holiday shared “Ride” on the high of 2021. A 12 months earlier than that, he dropped off the mixtape Baeaction, consisting of 14 songs, together with re-recorded variations of his hit singles “Bed” and “Suffocate.”