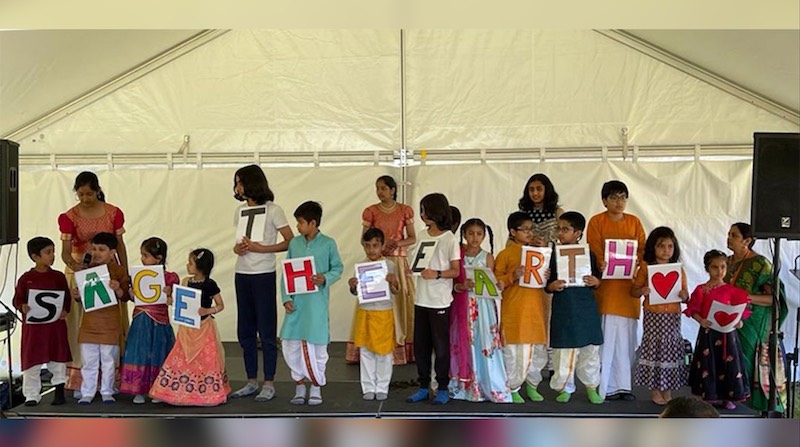 ISKCON Vancouver hosted the inaugural Sage the Earth (not a typo!) occasion on June 25, 2022. The 5 simultaneous fireplace sacrifices, full with kirtan yajna of the holy names and prescribed mantras, had been supplied to reverse international incongruities: local weather disturbances, wars, and racial violence.

One of 5 fireplace sacrificial arenas

Elected Member of Parliament Peter Julian, representing the federal driving of New Westminster-Burnaby, offered an appreciation certificates for the Sage the Earth initiative from the Government of Canada.