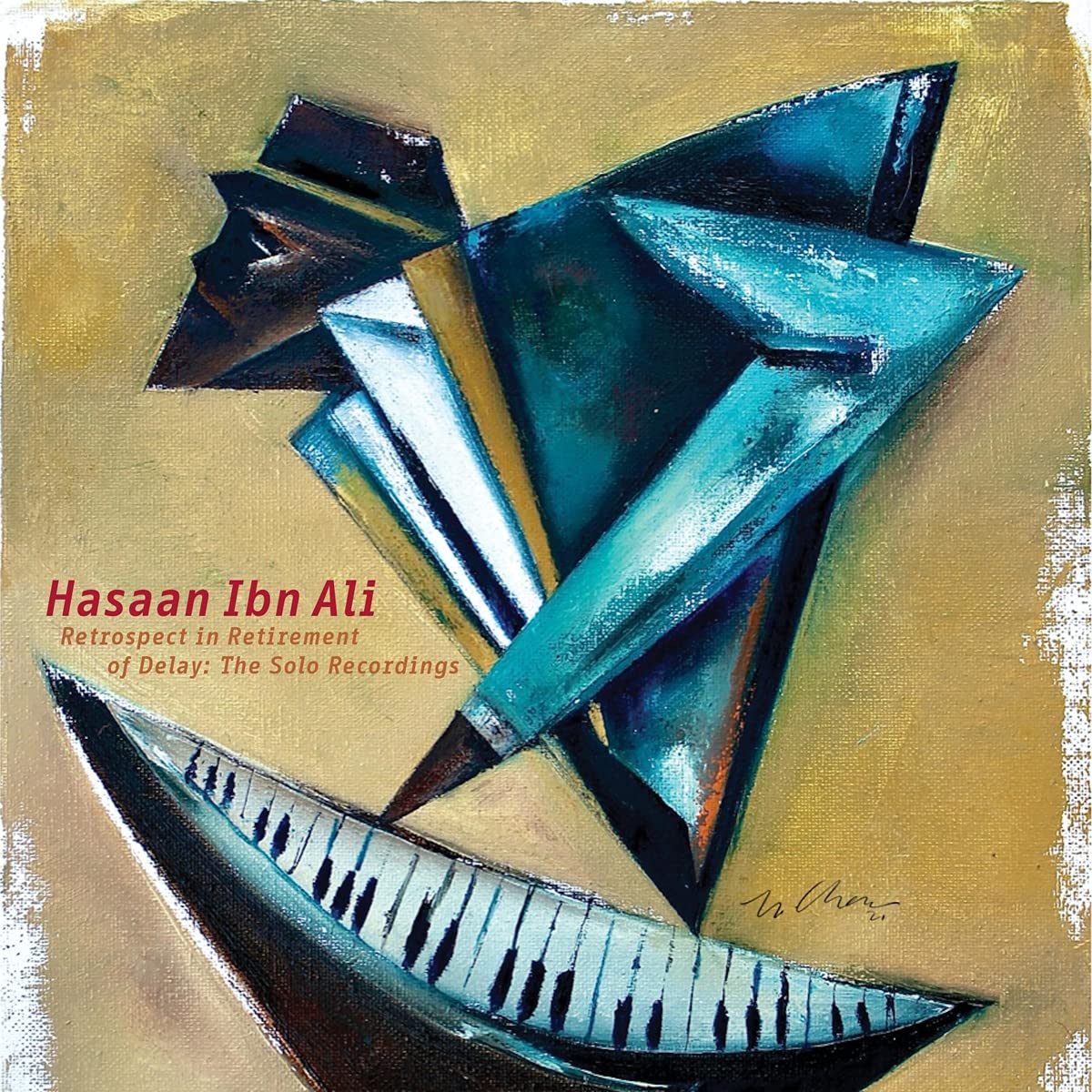 For years, the one recognized recordings of the nice Philadelphia-based pianist Hasaan Ibn Ali have been on a 1964 recording auspiciously titled The Max Roach Trio that includes the Mythical Hasaan (Atlantic). Some other recording was once made however no longer launched, then presumed misplaced. 57 years later—and 41 years after Hasaan’s demise in 1980—the piano nice is having a breakout season. Previous in 2021, Metaphysics: The Misplaced Atlantic Album was once launched to nice and well-merited acclaim. Now, the similar staff that introduced forth Metaphysics emerges with two-and-a-half hours of solo Hasaan, Retrospect in Retirement of Lengthen: The Solo Recordings, and the consequences are a revelation.

Merely put, the pianist deserved the accolades afforded him within the billing of the 1964 recording. He’s an impressive and authentic voice. There are parts of Monk, Bud, and Elmo Hope in his enjoying, nevertheless it’s no pastiche. He has synthesized those influences right into a cohesive and potent taste. Retrospect items solo recordings made in the living room of a dormitory on the College of Pennsylvania and a couple of different settings. He plays originals and classics, and it’s at the latter that Ali shines brightest. On “Cherokee,” his correct hand creates a skittering symphony of dramatic and ornate runs. The liberty of the solo environment is a spotlight of “Frame and Soul,” as Hasaan performs with pace and beat, making surprising stops and interesting accents. On Monk’s “Off Minor,” he makes the theme much more harshly staccato with the intention to distinction with furiously sublime right-hand figures.

The booklet comprises an essay through Matthew Shipp, who incorporated a phase on Hasaan in his 2020 essay on Black Thriller Faculty Pianists. It’s same old to wish that there’s extra of Hasaan someplace, however this present outpouring is price repeated listens and learn about.

Be told extra about Retrospect in Retirement of Lengthen: The Solo Recordings on Amazon, Apple Tune, Barnes & Noble & Walmart!