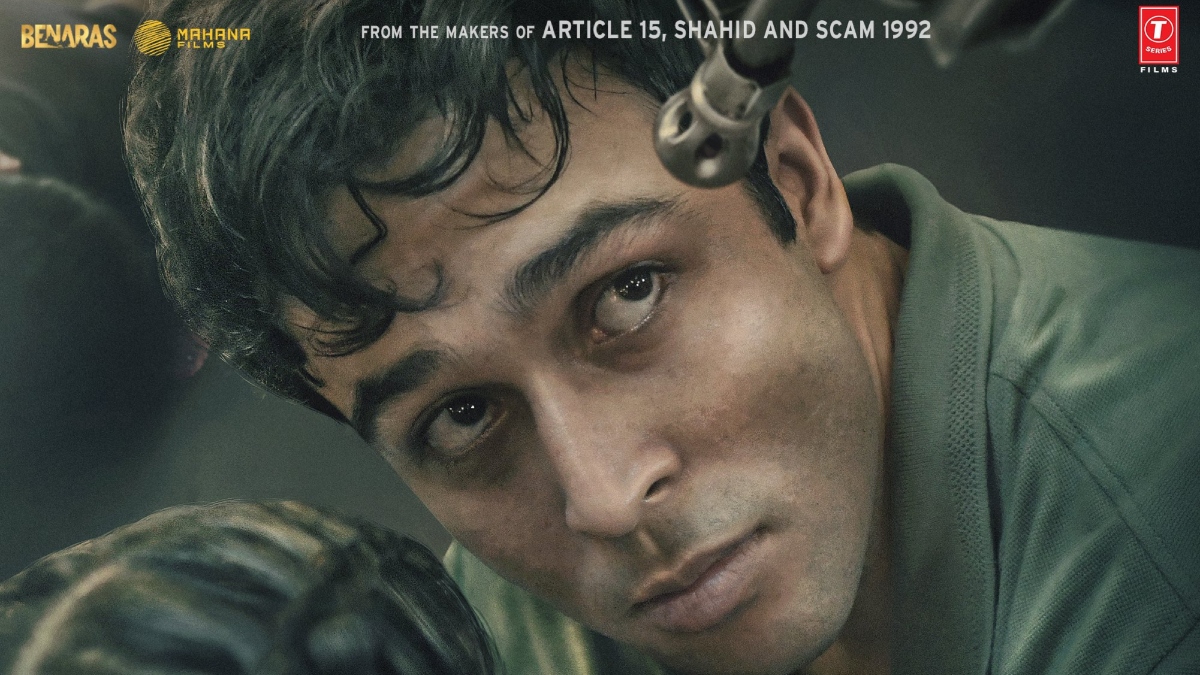 Faraaz trailer OUT: Hansal Mehta’s hostage drama, set in Bangladesh, marks the debut of Zahaan Kapoor, the grandson of Shashi Kapoor and son of Kunaal Kapoor. The movie relies on the occasions of the real-life terror assault that passed off at a Dhaka cafe in 2016. The ace director took to his Twitter deal with to launch the trailer of the film.

While sharing the trailer he wrote, “Standing tall towards bigotry. Presenting the trailer of #Faraaz. Proudly releasing on February 3”. The movie is described as “the story of a braveheart who selected humanity over himself”. Zahaan performs the titular character with Paresh Rawal’s son Aditya Rawal additionally showing in a pivotal function. ‘Faraaz’ will chronicle the occasions that passed off on the evening of July 1, 2016, in Dhaka the place 5 younger militants ravaged the upscale cafe and held over 50 individuals as hostages for practically 12 dreadful hours.

Earlier, in an interview with ANI Hansal Mehta shared, “To me, Faraaz is a narrative of our polarised occasions. Through the one occasion that rocked Dhaka — the 2016 assault on the Holey Artisan cafe — I’ve tried to discover the broader theme of violence and what actually drives younger, weak minds in direction of it. Designed as a nail-biting thriller that performs out over one tense evening, my try with Faraaz has additionally been to shine a lightweight on the immense braveness and humanity that it takes to face up towards violence. Because standing up towards bigotry and the carnage it triggers is the one method to defeat it.”

The film opened on the BFI London Film Festival final 12 months and gained a surprising response with sold-out exhibits. The world premiere of the movie starring debutant Zahaan Kapoor and Aditya Rawal passed off on the prestigious Curzon Cinema in Soho within the British capital. Apart from Kapoor and Rawal, the movie additionally options Juhi Babbar, Aamir Ali, Pallak Lalwani, Sachin Lalwani and Reshham Sahaani in key roles. Produced by Anubhav Sinha, Faraaz is ready to hit the theatres on February 3.