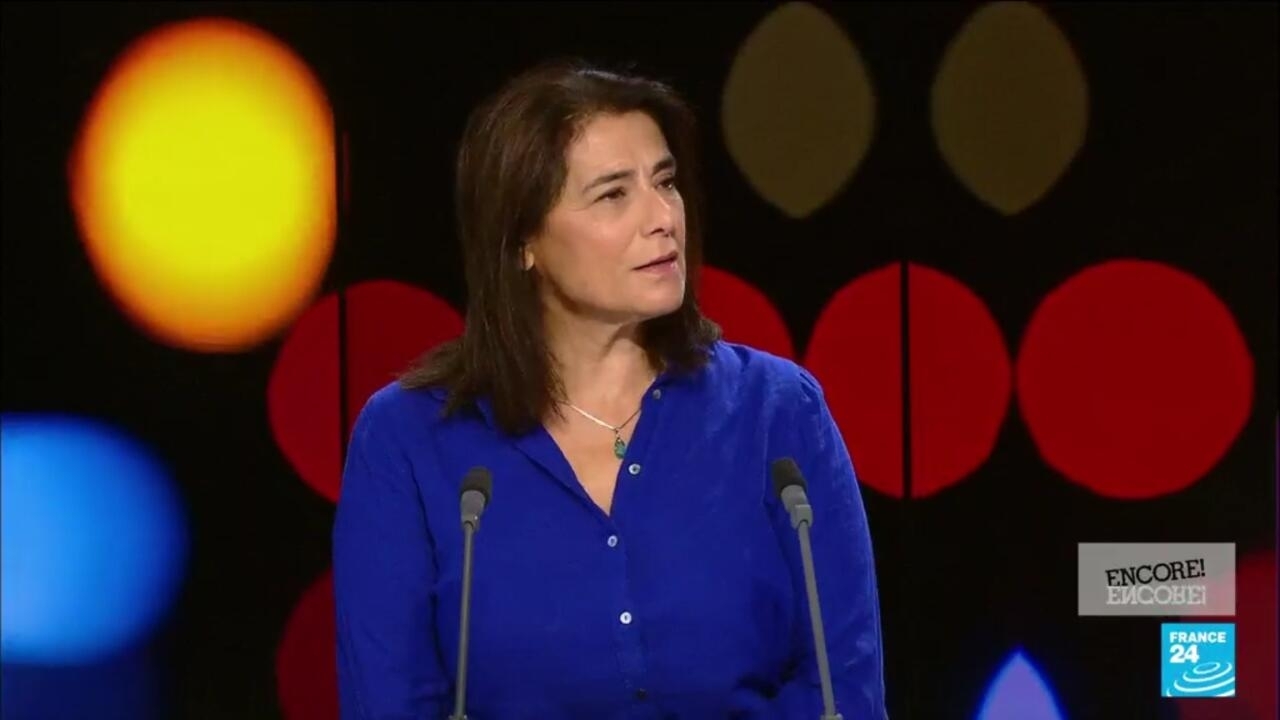 You could know Hiam Abbass because the enigmatic Marcia Roy within the hit TV sequence “Succession”, or because the Egyptian-American mom Maysa within the award-winning comedy “Ramy”. Or most likely you realize her for her roles in acclaimed motion pictures such because the Oscar-nominated drama “Paradise Now”, in addition to “Amreeka” and “The Syrian Bride”. Her newest movie is a romantic comedy set in Gaza, “Gaza Mon Amour”.

The actress and director speaks to Eve Jackson in regards to the complexities of lifestyles in Gaza, what it approach to constitute Palestinian cinema for many of us and the onscreen shift in the best way tales about Muslims are portrayed on tv, 20 years after 9/11.