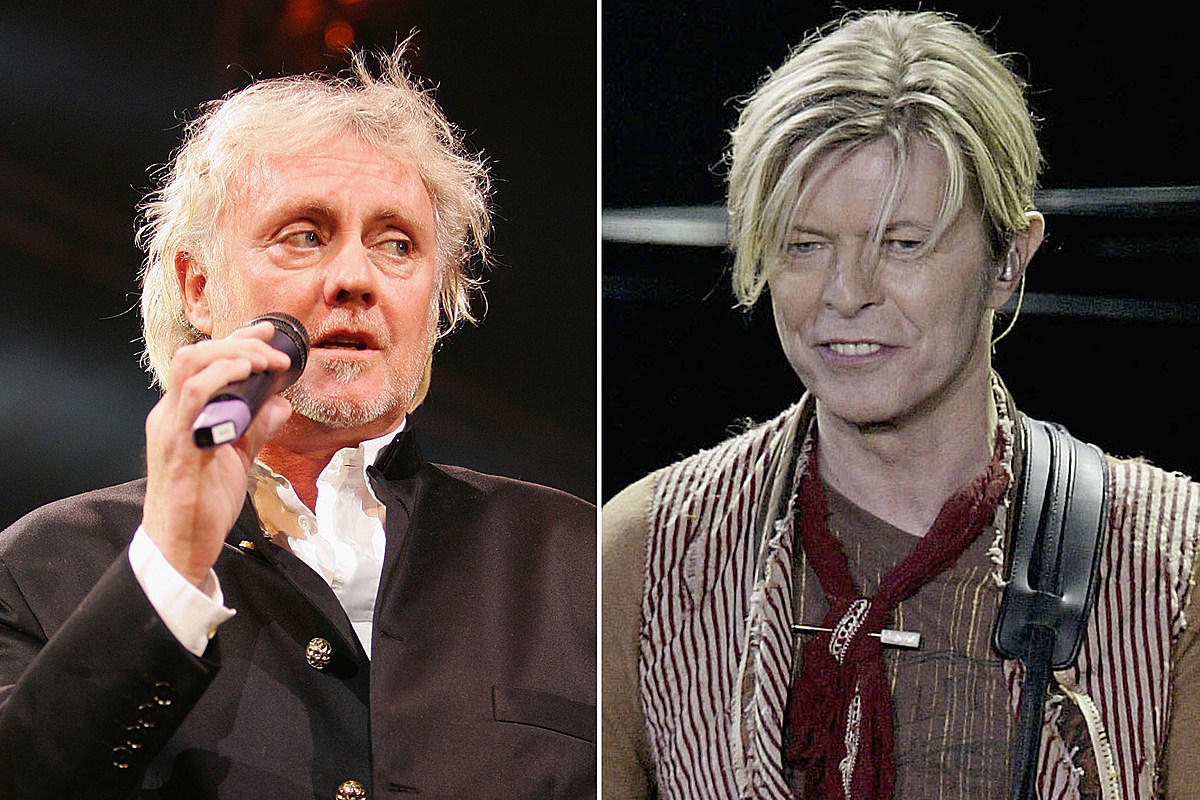 Queen and Bowie’s 1981 collaboration “Under Pressure” got here alongside a model of Queen’s “Cool Cat” which featured Bowie vocals, though he requested his contribution to be eliminated earlier than the track’s launch. Taylor later labored on one other track that appeared in a special type, as he confirmed to Classic Rock in a current interview.

“I did a version with him of ‘Criminal World,’ which wasn’t very good, actually,” Taylor admitted. “I think we had probably had too much to drink. Then he did another version that came out on Let’s Dance.”

Beyond these tracks, Taylor could not recall any additional collaborations with Bowie. “I don’t think we did anything else. It’s all a bit hazy,” the drummer confessed. “No, nothing that I can remember, anyway. Mind you, I do keep hearing things that I’ve forgotten we did. I would have loved to have done more with David, because I found him a joy and a delight and an extraordinary person.”

Last 12 months, Taylor instructed the Big Issue: “If I could re-live one moment in my life it would be the weekend I spent in the Power Station studios in New York with David Bowie, when we finished off ‘Under Pressure.’ It was mainly just the two of us.” The drummer additional described the weekend with Bowie as “very satisfying.” “We knew that we were doing a good piece of work and I got on very well with him,” Taylor recalled. “He was so inventive and brilliant in every sense, and he had a great sense of humor – that seems to keep cropping up in the people I like: a sense of humor.”

In the new interview Taylor, 72, also discussed the likelihood of his retirement. “I can still clobber away, believe me,” he noted, “But I like to think I clobber with more subtlety these days. Maybe not quite as much power, but more technique. My son Rufus has got all the power now. He plays for the Darkness. He is possibly the loudest drummer on earth.” As for how long he’ll continue to play, the drummer was non-comital. “I doubt I will be doing this much longer, but I’m still able to do it, so I really embrace it. And I want everybody to enjoy it.”