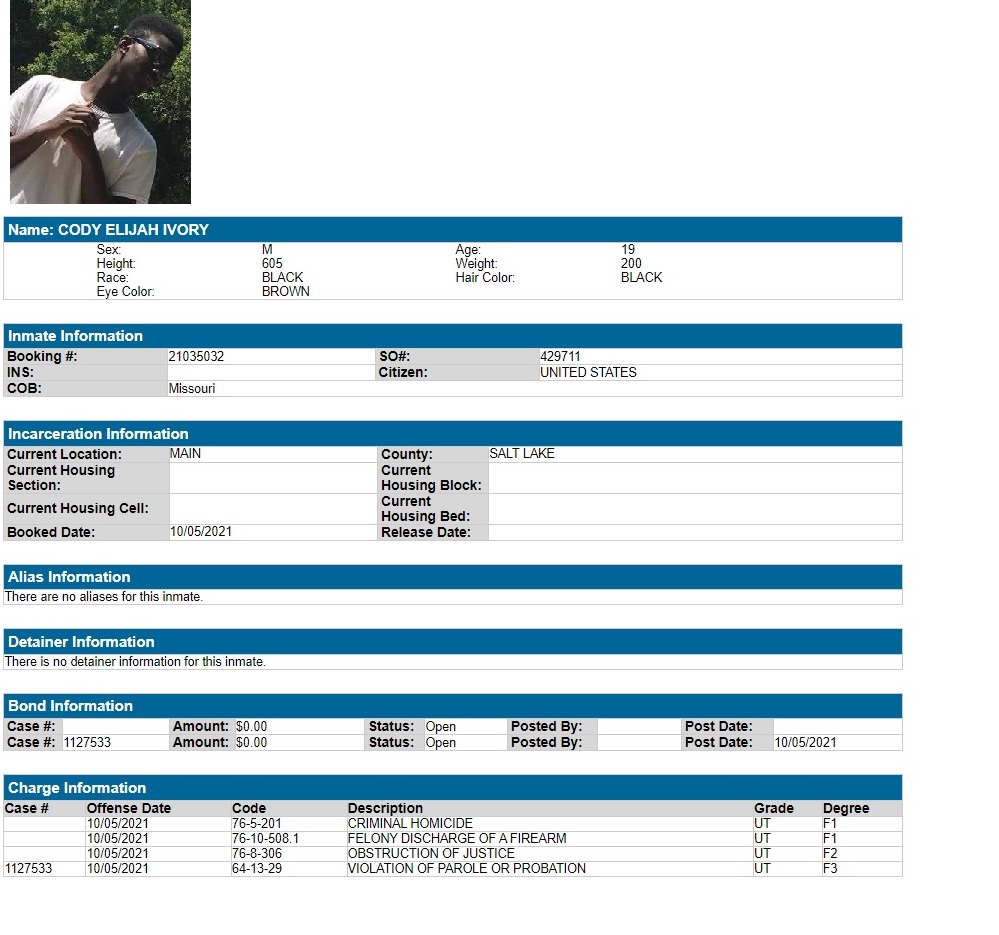 Posted on October 5, 2021 by way of mylifeofcrime 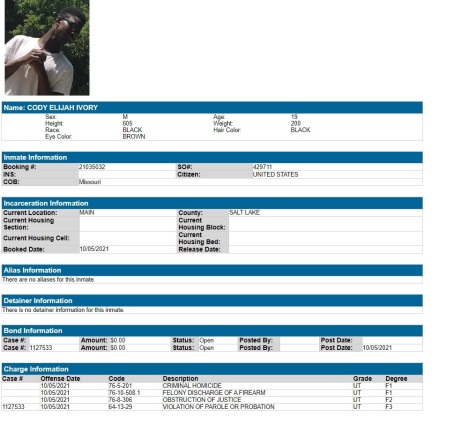