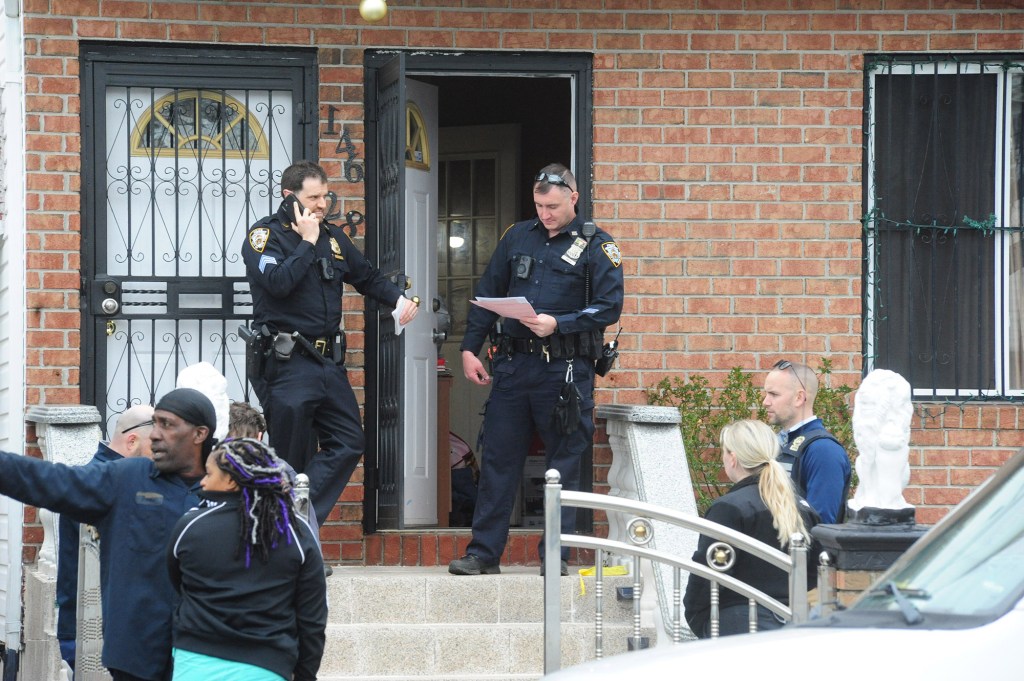 A 72-year-old man died weeks after he was shot in his Queens home — and investigators are eyeing his daughter’s ex-boyfriend in connection to the slaying, police said Thursday.

Gladstone Barrett, 72, was blasted in the chest and right hand inside his Springfield Gardens home on Guy R. Brewer Boulevard near 146th Road around 3:10 p.m. April 1, cops said.

He was rushed to Jamaica Hospital Medical Center, where he was pronounced dead on Tuesday, authorities said.

Police believe Barrett was involved in a dispute with his daughter’s former beau when he was gunned down.

No one had been arrested as of Thursday morning, and the investigation is ongoing, police said.