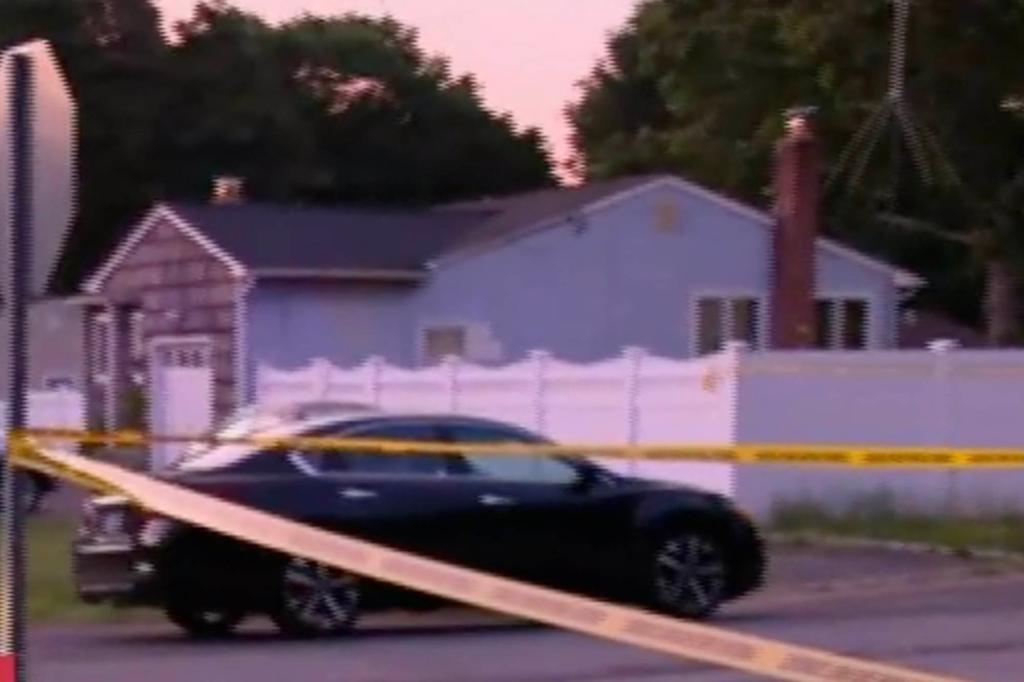 John Pilgrim, 80, was inside his house on Hounslow Road close to Clyde Road in Shirley round 7:45 p.m. when his grandson, Christopher Clarke, 34, carried out the lethal assault and fled, Suffolk County Police stated.

Clarke, of Park Slope, was tracked down about two hours later to the Long Island Railroad Station in Shirley, cops stated.

He was arrested and charged with second-degree homicide, authorities stated.

He is being held on the Sixth Precinct and is scheduled to be arraigned in First District Court in Central Islip Tuesday.

The circumstances main as much as the deadly stabbing weren’t instantly clear.