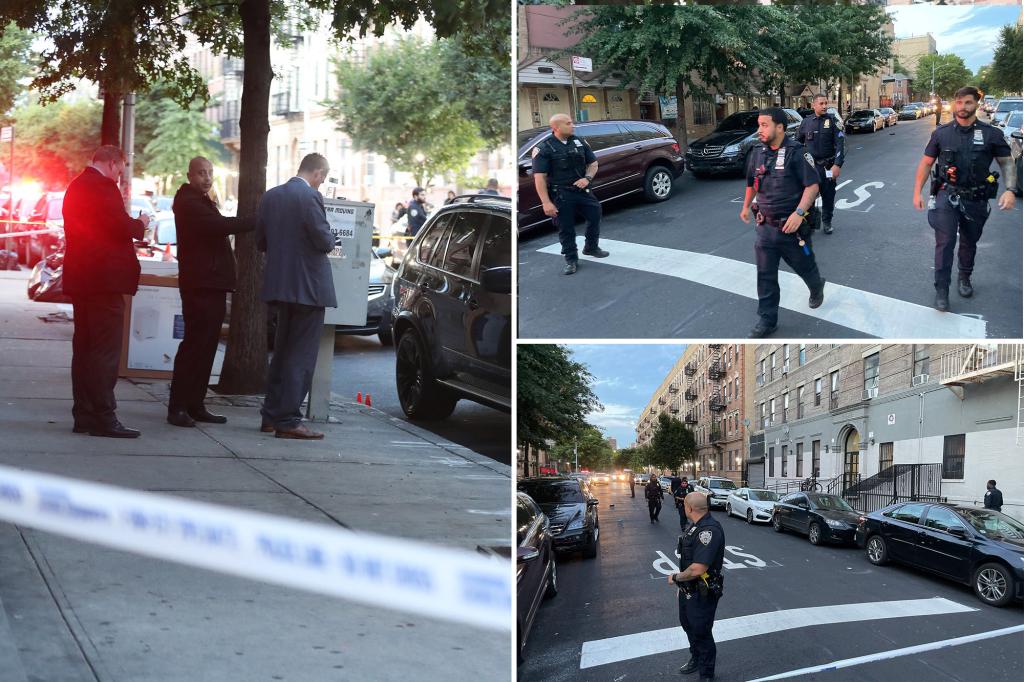 The Bronx teen gunned down in broad daylight by a gaggle of masked suspects Sunday has been recognized by police.

Aracena – who lived down the block from the scene – was rushed to Lincoln Medical Center, the place he was pronounced dead.

He has no prior arrests, cops stated.

The motive for the slaying remained unclear Monday, as witnesses weren’t forthcoming with investigators, cops stated.